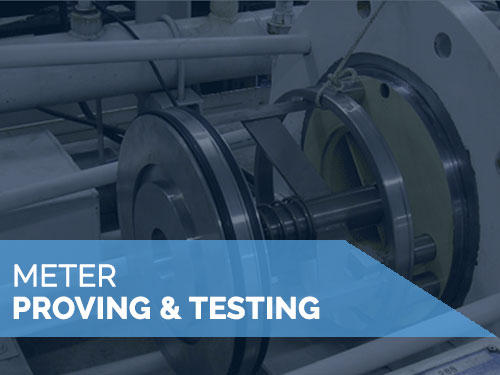 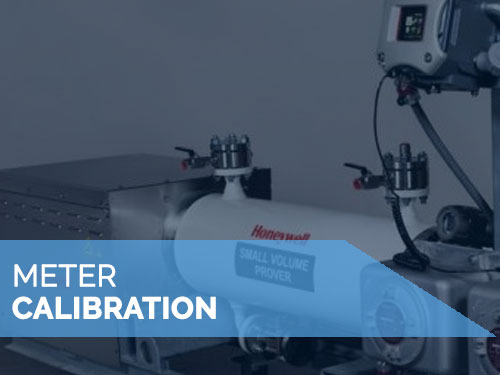 As an investor, you should do a thorough research on the industry you are going to invest in. Like many other industries, there are huge opportunities to make money in the oil and gas industry. The demand for these products is increasing and companies are looking for investors to join them. However, there are some risks involved.

The sites that are easy to drill have already been found. Now companies are going towards regions that are difficult to access. So, unconventional drilling methods need to be used sometimes. Also, companies may not extract the amount of oil they had estimated on those sites.

The cost of drilling may become very high due to the use of unconventional drilling methods. Lots of expensive equipment and new technology may be required to perform the drilling works. So, the overall project may become too expensive.

Before you invest in this industry, you should weigh all these risks and decide whether it’s a good time to invest now or not. Once a project starts, it’s usually not possible to stop it even if you incur too much risk or cost. So, take your decision wisely.

There has been a catastrophic event in 2010 in the Gulf of Mexico. This incident has increased concern about the safety of oil drilling operation.  Oil spilling can have a huge negative effect on the environment. Here are the major environmental impacts of the offshore drilling operation.

This drilling operation can damage the seafloor. The undersea pipelines, drill rigs, etc. can have a severe permanent effect on the sea floor. The drilling operation might destroy the ocean floor habitats. These habitats are good sources of oil and gas. So, you shouldn’t do any harm to them.

The drilling fluid can be toxic. It affects marine life by disrupting the food chain. Oil spills during drilling cause water pollution. High amount of toxic chemical can get into the water.

In the drilling sites lots there can be lots of traffic. The noise that is created during the drilling operation affects wildlife. Their migration routes may be affected.

Drilling operations need heavy equipment like bulldozers. These may affect the vegetation and leave permanent damage on the road. It can increase erosion as well.

These consequences can be alarming. The oil companies should be more careful when conducting their drilling operations. They must reduce the impact of the environment.

Oil and gas drilling is one of the toughest profession to take up. There are lots of risks associated with this work. Here are the major health hazards related to this job.

Workers need to work on a 12-hour shift in a very uncomfortable environment. The weather in the middle of the sea can be unpredictable and no matter what the condition is you will need to keep on working. Also, they have to stay 7 to 14 days in the rig, away from the shore. The work can be very strenuous.

Workers often need to lift heavy equipment in these drilling operations. The equipment may fall if mishandled and cause major accidents.

Explosions may occur suddenly and the consequence can be dangerous. If the fire or explosion is a major one then many people may die as there is hardly anything that can be done offshore to prevent such explosions.

Workers may have to handle hazardous chemicals which include drilling fluids, silica, diesel exhaust hydrogen sulfide, mercury, etc.Long term exposure to these chemicals may pose health risks. There must be proper guidance to handle these chemicals.

Workers must wear appropriate gears like a helmet, gloves, goggles, etc. while doing the drilling works. They should follow all the safety procedures to work to minimize the levels of these health hazards. 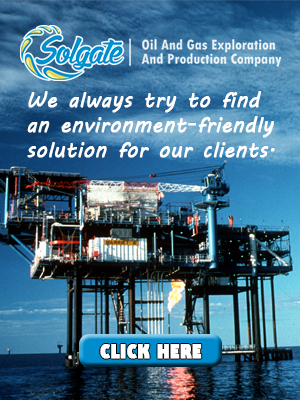 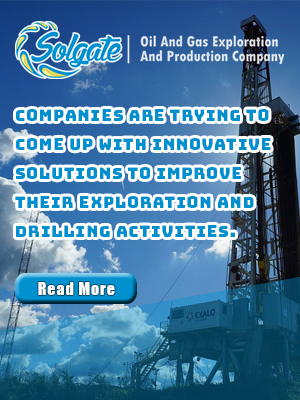